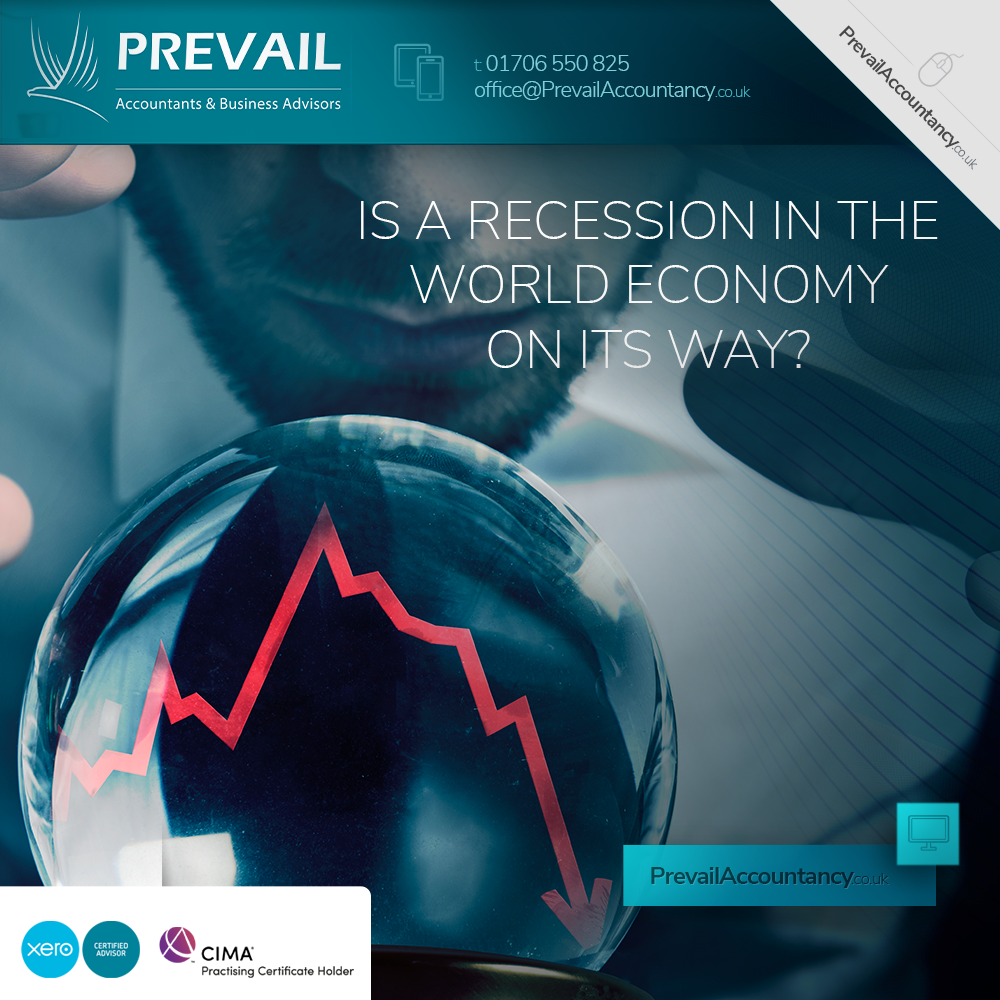 Is a Recession in the World Economy on its Way?

The signs are all there, according to some economists, that a global financial downturn may be on its way.

Some of the red flags they are pointing to include: a drop in consumer confidence and manufacturing due to the US-China trade war, Brexit uncertainty and slowdowns in the US and German economies.

But is this really true?

Although there is no question that the Brexit effect is having an impact on the UK property and construction sectors, this may only be temporary.

The overall outlook, however, is not that bleak. According to maverick analysts like Phil Andersen, although we may experience a mini slump in 2020, this will be nothing like the 2007-8 global financial crash. This assertion is backed up by the New York Times, which predicts that ‘a period of sluggish growth looks more likely than an outright recession.’

The Bank of England seemed to take a similar view when it downgraded its growth forecast for the UK economy in August, saying that although it expected a potential fall in the value of Sterling and more volatility in the stock markets, it did not think there was a need to raise interest rates at this point.

So, who is right?

Prediction is a notoriously tricky business, but it never hurts to take a few preventative measures to tweak business plans and make contingencies to avoid cash flow problems. If you’d like some advice on how to recession-proof your business, why not drop me a line?