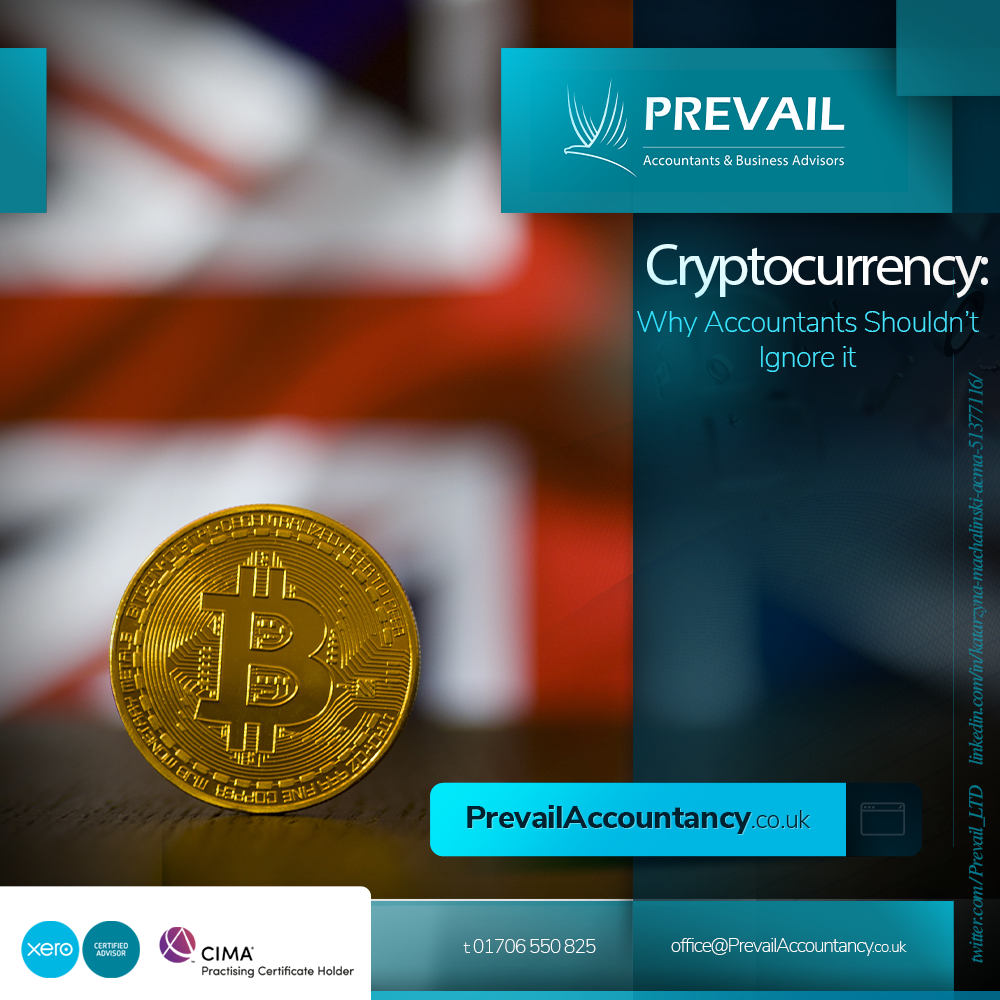 Cryptocurrency: Why Accountants Shouldn’t Ignore it

A survey by Finder.com has revealed that more and more adults are using bitcoin and other blockchain currencies to pay for goods and services, including accountancy fees. As user uptake increases, so too have the amount of firms in the finance sector that accept it as a means of payment.

Accountancy Age magazine revealed this month that BKL became the first mid-tier UK accountancy firm to accept cryptocurrency in exchange for their auditing services. This announcement comes two years after the New York Times reported that the Big Four accountancy firms had begun to accept blockchain payments – a trend that seems set to continue.

In fact, many financial institutions, including banks like Santander, have now begun to incorporate blockchain technology into their systems, making it more likely that it will eventually become mainstream.

Which begs the question: How can accountants and regulators create reliable, auditable records of such transactions for their clients, or help to protect their assets in the future, especially when rates/values are constantly changing and the currency itself has no intrinsic value?

A tricky dilemma, but one that we may not be able to ignore for too much longer!