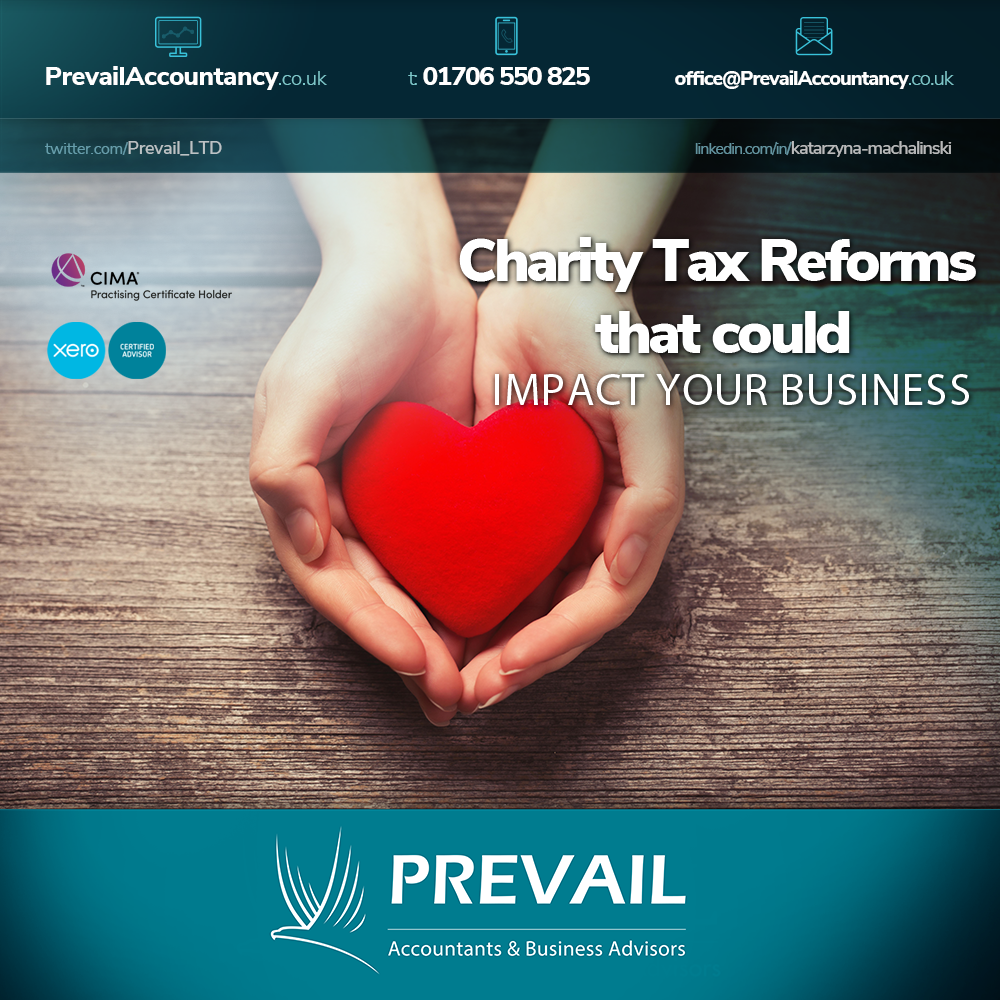 Charity Tax Reforms that could Impact Your Business

It has been estimated that around £560m of Gift Aid currently goes unclaimed every year simply because of red tape. In a bid to combat this, the Charity Tax Commission has proposed a major overhaul of the rules concerning charitable donations.

Although potentially good news for charities, their proposals also stand to affect your business. Here’s what you need to know.

Current recommendations to HMRC on charity tax reforms include:

If approved, these reforms could boost charity coffers considerably. However, these changes could also have implications for both payroll administration and employers who don’t currently run workplace gift schemes.

What are your views on payroll donations?