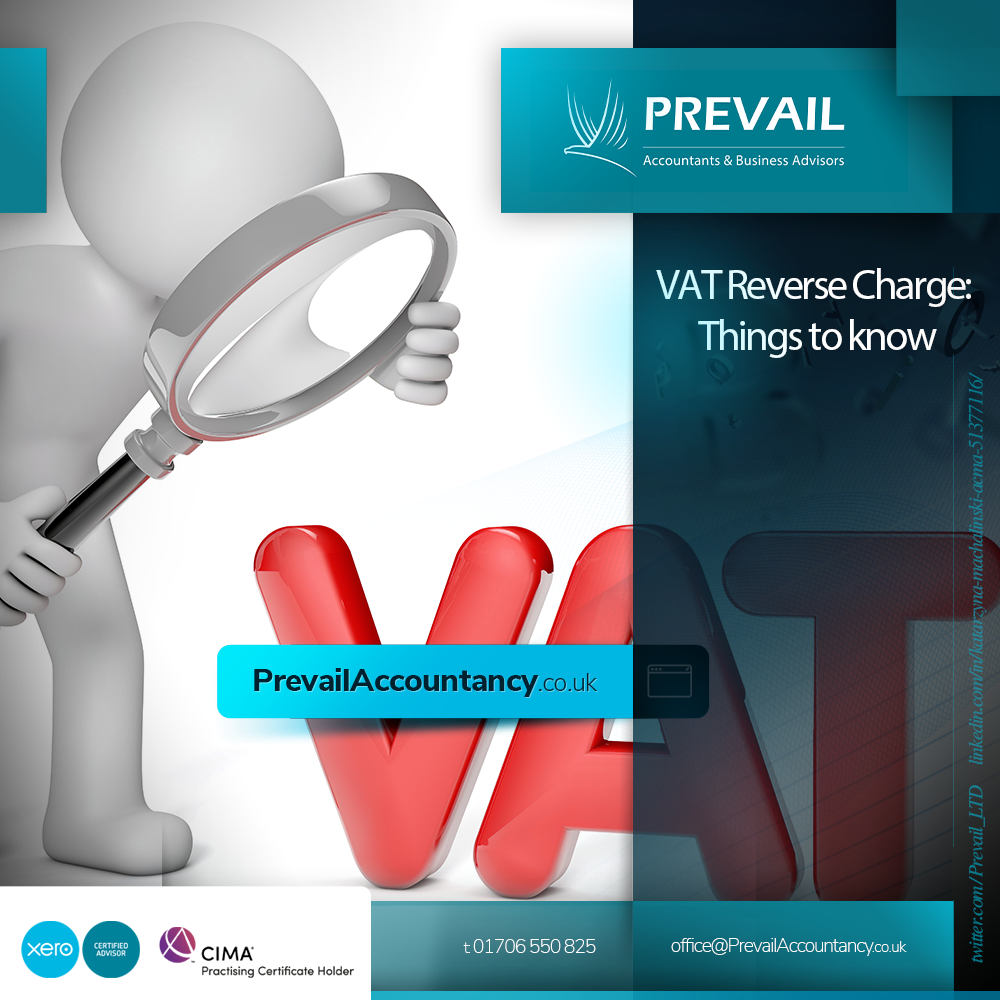 The UK government recently announced its decision to DELAY the introduction of the CIS #VATReverseCharge by 12 months, meaning that it will now only come into force in October 2020.

The measure, aimed at reducing fraud and simplifying the VAT payment system, has been postponed due to industry concerns over implementation readiness, along with Brexit as the main reasons behind the postponement.

In effect, this means that those affected will have a year’s grace in which to prepare for next autumn. Many in the industry had expressed concern that the changes would potentially kick in at the same time as a No-Deal Brexit, leading to compounded chaos for companies already feeling the strain from all the political uncertainty.

Now companies will have an extra 12 months in which to train staff, and update their invoicing, payment systems/pricelists and tax records in readiness for next autumn.

Where are you in this game? What does it drive you to prepare NOW by implementing #CloudAccounting as well?