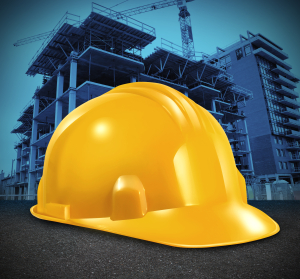 14,850 additional construction jobs are set to be created in the North West in the next five years, according to new research released today by CITB.

Fuelled by demand for 245,000 new homes across the UK each year, CITB’s Construction Skills Network (CSN) forecast shows that average output for private housing in the North West will grow 2.9% annually to 2018.

Public housing will not be far behind with predicted annual growth to be at 2.3%, while Infrastructure in the region shows the biggest annual average growth at 5.3%.

Between now and 2018, the North West as a whole will see average annual output grow 1.3%, less than the national average of 2.2%.

Key projects at a local level that are expected to contribute to this rise in output include the construction of the new Mersey Gateway Bridge, and the £600m Carrington Power station in Greater Manchester.

Work is projected to commence on the new Moorside nuclear power station by 2018, which is also likely to contribute to strong output growth in that year.

With 2,970 new employees required each year to fulfil planned projects, the region’s construction workforce will hit 273,890 in 2018.